The best and worst thing about loving YA books is how many series we get to read. As readers, we get loads of time with our favorite characters and worlds since so many books get sequels. But it also means waiting for what seems like an eternity before the sequels come out.

Fortunately, 2019 brings with it a whole crop of sequels and companions from so many favorites and we can’t wait to dive in. Tweet us @piquebeyond and let us know which ones you’re most excited for! 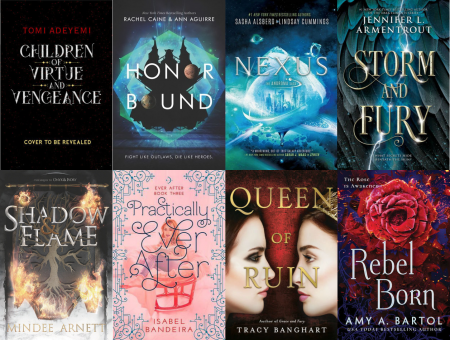 Children of Vice and Virtue by Tomi Adeyemi
Honor Bound by Ann Aguirre and Rachel Caine
Nexus by Sasha Alsberg and Lindsay Cummings
Storm and Fury by Jennifer L. Armentrout
Shadow & Flame by Mindee Arnett
Practically Ever After by Isabel Bandeira
Queen of Ruin by Tracy Banghart
Rebel Born by Amy A. Bartol 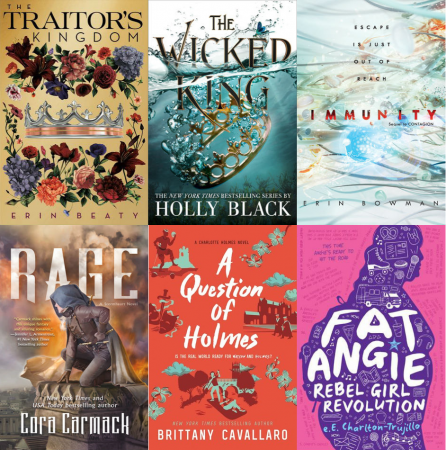 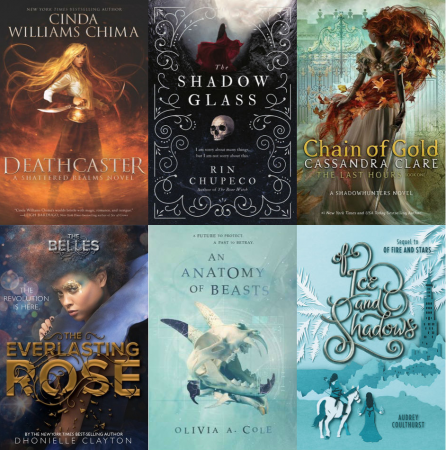 Deathcaster by Cinda Williams Chima
The Shadow Glass by Rin Chupeco
The Sky Weaver by Kristen Ciccarelli
Chain of Gold by Cassandra Clare
Mist, Metal, and Ash by Gwendolyn Clare
The Everlasting Rose by Dhonielle Clayton
An Anatomy of Beasts by Olivia Cole
Of Ice and Shadows by Audrey Coulthurst 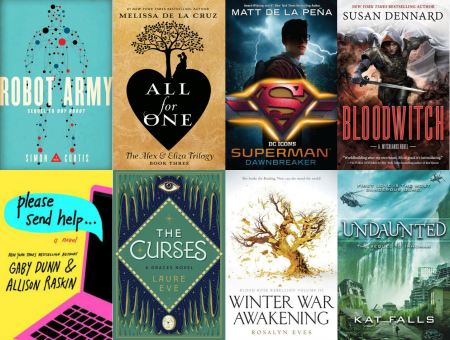 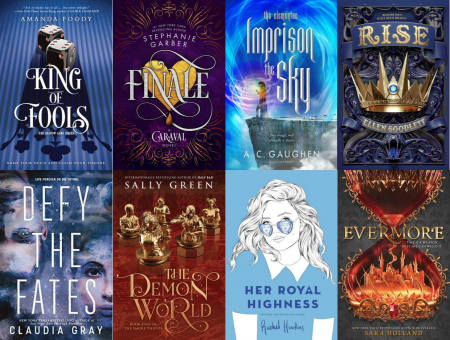 King of Fools by Amanda Foody
Finale by Stephanie Garber
Imprison the Sky by A.C. Gaughen
Rise by Ellen Goodlett
Defy the Fates by Claudia Gray
The Demon World by Sally Green
Her Royal Highness by Rachel Hawkins
Evermore by Sara Holland 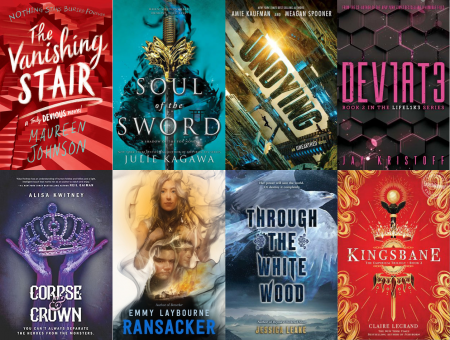 A Dream So Dark by L.L. McKinney
#MurderFunding by Gretchen McNeil
When She Reigns by Jodi Meadows
Renegades #3 by Marissa Meyer
The Deceiver’s Heart by Jennifer A. Nielsen
Rebel Seoul #2 by Axie Oh
You Won’t See Me Coming by Kristen Orlando
The Exalted by Kaitlyn Sage Patterson 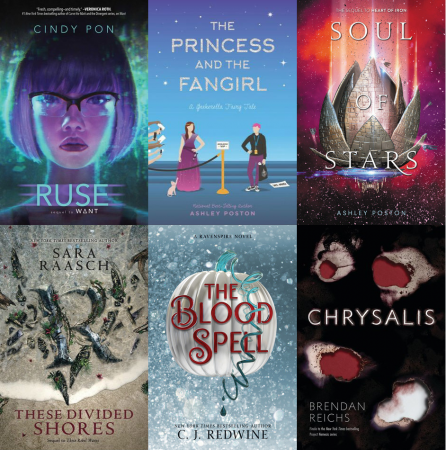 Vow of Thieves by Mary E. Pearson
Wild Savage Stars by Kristina Perez
Ruse by Cindy Pon
The Princess and the Fangirl by Ashley Poston
Soul of Stars by Ashley Poston
These Divided Shores by Sara Raasch
The Blood Spell by C.J. Redwine
Chrysalis by Brendan Reichs 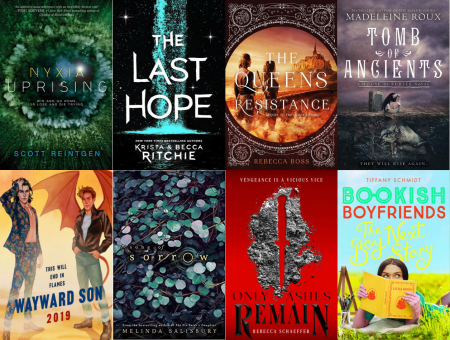 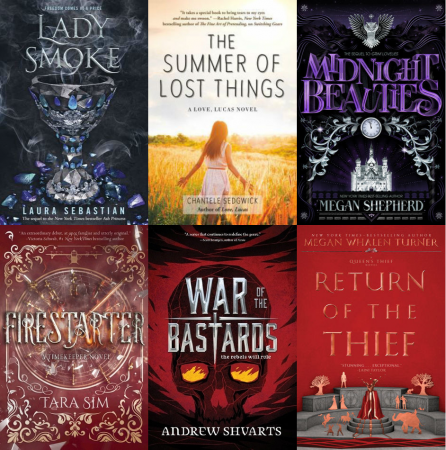