Take a Peek at THE CURSES

In The Graces, the first rule of witchcraft states that if you want something badly enough, you can get it . . . no matter who has to pay. Do the rules still apply?

Picking up the pieces after the chilling events of the previous year isn’t easy, but the Grace siblings are determined. Wolf is back after a mysterious disappearance, and everyone’s eager to return to normal. Except Summer, the youngest Grace. Exposing secrets is a dangerous game, and it’s not one Summer can win alone. 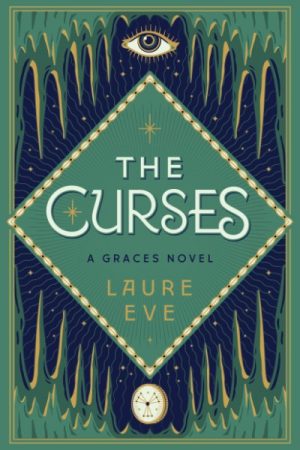 As the coven’s powers magnify, Wolf’s behavior becomes unpredictable—and Summer must question the nature of the friend she so loves. If you love a page-turner, start off your New Year the right way and pick up the riveting sequel, The Curses, on December 31st.

But first, dare to take a peek inside?

THE CURSES – Chapter Excerpt by on Scribd