During the late 16th century, William Shakespeare left his mark as a famous playwright, inspiring countless poets, writers, and more in the centuries after his death. From Romeo & Juliet, Hamlet, and A Midsummer Night’s Dream, his plays left a mark upon the world—and YA fiction is no exception. Here are six YA Shakespeare retellings we think you should check out. 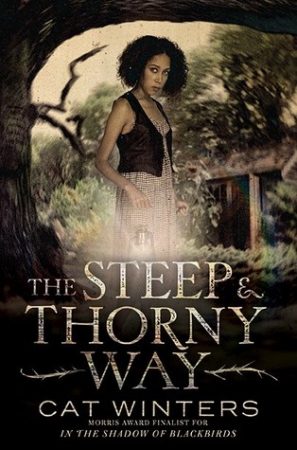 Set in 1920s Oregon, biracial teen, Hanalee, loses her father to mysterious circumstances. She dreams of becoming a lawyer, but in a town influenced by the Ku Klux Klan, Hanalee must battle prejudice and outright hatred first. Filled with ghosts, twists, and friendships, The Steep & Thorny Way is sure to entertain Shakespearean fans. 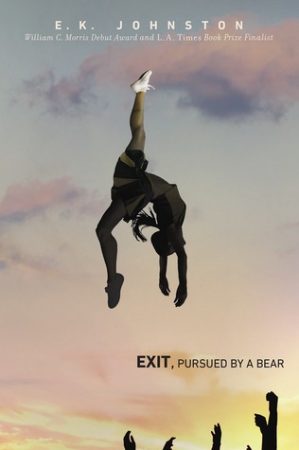 Hermione Winters is the cheerleading captain, and this year is her last at the team’s summer training camp. But someone slips something into her drink, and she is cruelly sexually assaulted, winding up pregnant. But with her friends and family at her side, Hermione is determined not to be anyone’s cautionary tale. A more feminist take on A Winter’s Tale, YA readers will enjoy this raw, emotional, and honest story. 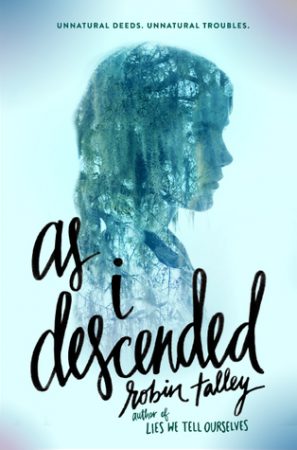 #3) As I Descended by Robin Talley (Macbeth)
Maria Lyon and Lily Boiten are the school’s ultimate power couple, but there’s one problem: Deliah Dufrey, the golden child at Acheron Academy. Maria and Lyon will go to any lengths to unseat Deliah and gain the full scholarship to Stanford, including unleashing evil spirits. With a diverse cast, a lesbian couple, and a haunted boarding school, this is one retelling YA readers won’t want to miss. 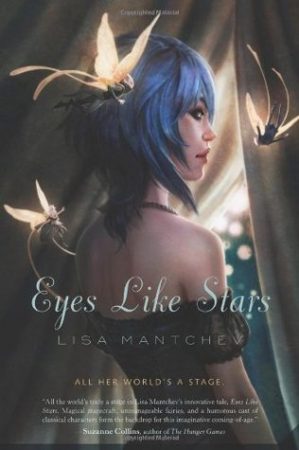 Beatrice Shakespeare Smith lives in the Théâtre Illuminata, where characters from all other plays can be found behind the curtain. They are bound by The Book, an ancient and magical script. Bertie, along with four fairy sidekicks and a dashing pirate, must uncover a way to set them free. With vibrant characters, fantastical elements, and a budding romance, YA readers will devour this Shakespearean retelling.

R has joined the un-dead. He’s lost his memories, has no pulse, and he’s hungry. Though his gray landscape changes when he meets human girl, Julie. Although she looks delicious, she makes him start to feel again. Filled with touching moments, humor, and a fresh take on the zombie genre, Warm Bodies is a spin on star-crossed lovers like you’ve never seen before. 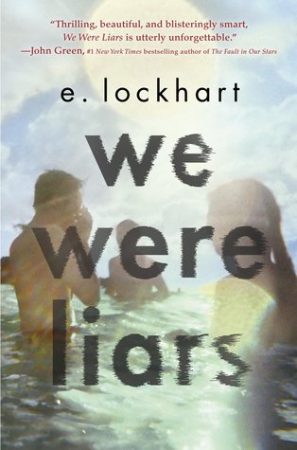 Each summer, the wealthy members of the Sinclair family gather on their private Island. During her 15th summer, Cadence suffers a mysterious accident, losing her memories. She spends the next two years trying to piece together what happened, all while fighting migraines and taking painkillers. Told from an unreliable narrator’s perspective, We Were Liars is unique, suspenseful, and one heck of a thrilling ride.

What are your favorite Shakespearean retellings? Tweet us your recs at @PiqueBeyond.