Our Top Five YA Gingers

From fiery orange to deep red, redheads come in all sorts of shades and shapes. YA has featured plenty of gingers over the years, and to celebrate them, we’re highlighting some of our favorites. Take a look! 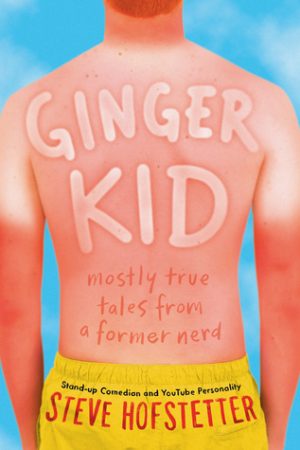 Comedian Steve Hofstetter showcases his experiences growing up in Queens, New York. As a young teen with bright red hair and freckles, Steve grapples with dating, family turmoil, and facing his bullies. Told with humor, Ginger Kid will keep you entertained and nodding to all those relatable teen moments. 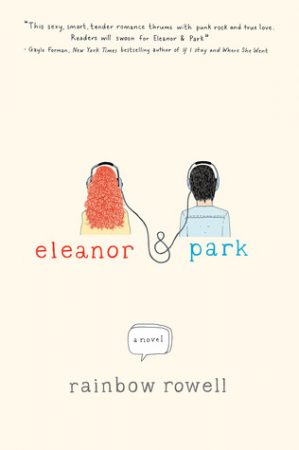 Similar to Ginger Kid, young Eleanor is a redhead and teased often because of it. Her classmates call her “raghead”, but as she gets closer to Park, who thinks she’s perfect, she begins to view herself in a different light. Filled with touching moments, romance, and laughs, readers won’t want to miss out on meeting snarky Eleanor. 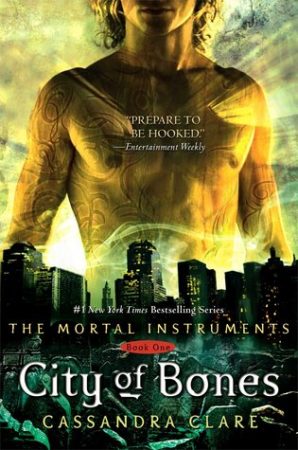 #3) The Mortal Instruments by Cassandra Clare

Perhaps one of the more well-known redheads of YA is Clary Fray from The Mortal Instruments series. Clary stumbles upon the supernatural world of Shadowhunters when she witnesses three teens with strange tattoos kill a demon. And when her mother disappears, spunky Clary gets more involved with the Shadow world, especially when gorgeous Jace enters the picture. 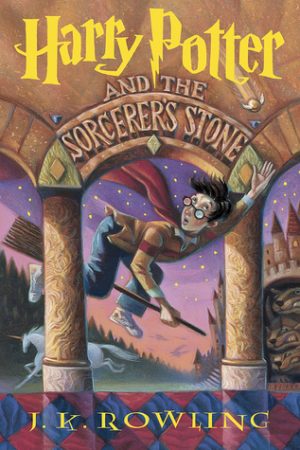 #4) Harry Potter series by J.K. Rowling
Although he’s not the main character, we couldn’t NOT put Ron Weasley on this list. Actually, the entire Weasley family, to be exact. The Weasley family is known for their ginger locks, and Ron is no exception. He’s humorous yet a bit immature, but fiercely loyal to his friends. 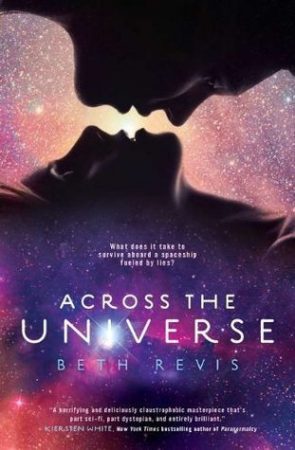 #5) Across the Universe series by Beth Revis

Young Amy and her family travel on the space settlement ship, Godspeed, but when she’s awakened 50 years too early, she must solve a murder mystery with the help of a fellow teenager named Elder. Amy’s determination and her bright red hair make her a target against those who behave and act alike. 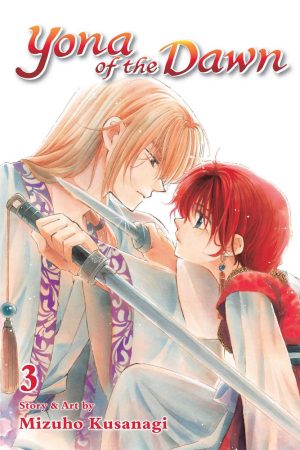 Yona of the Dawn written and illustrated by Mizuho Kusanagi

This manga features the bright redheaded Yona, a young princess who has everything she could ever want. When the worst betrayal imaginable shatters Yona’s perfect world, she must go into hiding, and that means hiding away her brilliant red locks. With her trusty childhood friend and bodyguard, Hak, Yona journeys to find the four dragons of legend and lead her kingdom back to prosperity.

Did we miss one of your favorite YA redheads? Tweet us @PiqueBeyond and let us know.

Tags: ginger kid, steve hofstetter
« #TBT/#TBR: YA Books to Pair with Classics
20 Books to Pick Up After Seeing LOVE, SIMON »