What Class and Currency in YA Say About the Real World

YA books often look to reflect the current world, even if it’s not a contemporary read. Plenty of speculative fiction YA books are commentary on the real state of things, and one way we see authors doing that is through currency and class statuses. 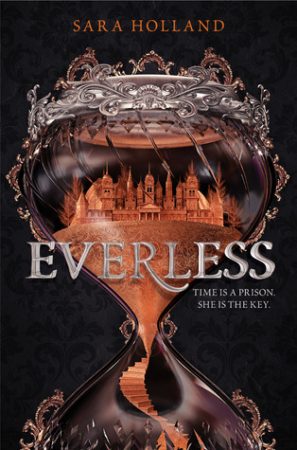 Red Queen by Victoria Aveyard is one example of that: all people either have red blood or silver blood. Silver blood is unique to the wealthy in society and comes with special powers and abilities. By only allowing certain blood types to rule, by only allowing only those with special abilities to rule, Aveyard is commenting on the way we value people with certain skill sets. We put those who are talented in some way or another above others and give them hero status – we put actors in politics, for example.

A more recent example is in Everless by Sara Holland. In Everless, time is what makes up currency. People’s blood is turned into edible “coins” that are actually values of time – 10 minutes, an hour, a day – and when eaten, it adds time to your life. The wealthy can tax the poor and live off the profits of their land for generations, living on and on. In the real world, we’re always wishing we had more time to get everything done in a day, had more hours to work on projects and jobs. The wealthy do seem to have more time to do everything they want while taking vacations, while everyday people work multiple jobs to pay the bills. The parallel Sara Holland creates is clear.

The Belles by Dhonielle Clayton is set in a world where all people are born gray – until a Belle makes you beautiful. There are trends for skin colors, hair colors, eye colors, waist size, and more. It’s up to a handful of Belles to make an entire nation beautiful – but what exactly that means varies week by week. These treatments are costly, so the poor remain gray while only the wealthy can keep up with treatments. Our real life society is obsessed with beauty and looking the right way, so the portrayal of beauty in The Belles is eerily familiar considering it’s a fantasy. 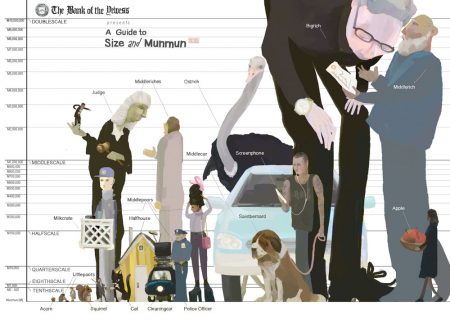 The upcoming Munmun by Jesse Andrews is another example of this. In the world of Munmun, a person’s physical size is proportional to the wealth they have – the wealthy are giants, while the poor are tiny. This creates risks for the poor, while removing worry from the wealthy. Poor people have to worry about being stepped on, being attacked by animals, and they don’t have many resources like cars, phones, schools, or hospitals, because they aren’t built small enough for poor people. The poor are never safe and lack opportunities to advance in society, to get bigger, and are likely to die young. The wealthy, however, never have to worry about those things and can just live their lives.

These are just a few examples in YA, but speculative fiction has always been about social commentary. Frankenstein, the very first sci-fi, was even written to show how men can go too far in their creations. YA books continue this tradition and it can be fun to look for the themes, even if it’s depressing – how many books are set in patriarchal societies? But maybe they can be the start of changing the world.

What’s a world building technique you often see in speculative fiction YA that reminds you of the real world? Tweet us @piquebeyond and let us know.