Dream Cast for A Taxonomy of Love

A Taxonomy of Love is the kind of book you could see as a hot new movie for teens. It’s fun and charming and we can’t help but think about who we would cast if it made it to screens. 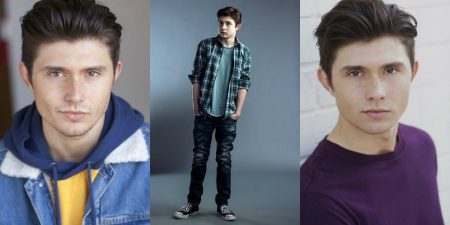 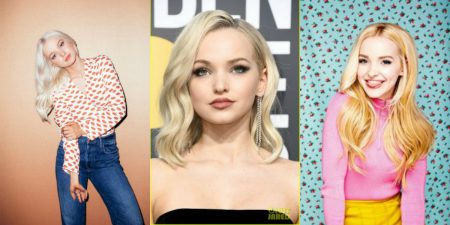 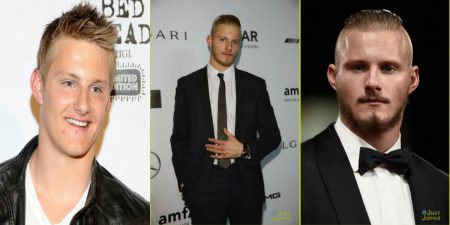 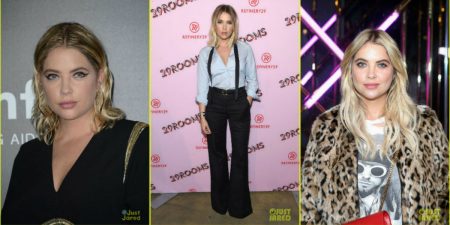 Who would *you* cast in the movie version of Rachael Allen’s YA romance? Tweet us your thoughts at @PiqueBeyond.

Tags: A Taxonomy of Love, rachael allen
« The Unfortunate Truth About Magical Powers
What Type of Boy is Best for You? »