The Unfortunate Truth About Magical Powers 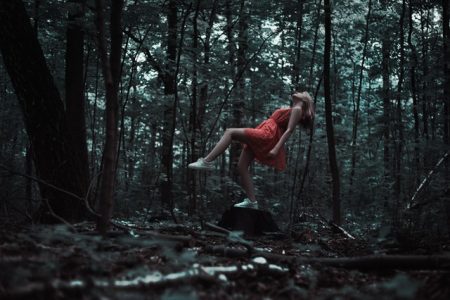 It’s interesting how often these powers arrive in YA, in part because teens are already undergoing a lot of change. Puberty is changing bodies, skin, hair, and voices. The future is changing how teens think and who they hang out with as they look ahead. And now they also have these magical powers to learn to negotiate.

When considering all that’s already happening to teens, adding magical powers to the mix just seems cruel. These powers are usually unwelcome and there’s often only one person to help teach how to use these magical powers. Additionally, these powers usually make things worse for the main character. Keeping the powers secret ruins relationships the main character has with loved ones. They feel like they can’t tell anyone, not even their parents (if their parents didn’t know already). Their best friends are hurt by the lack of time and attention they’re getting, how the main character keeps avoiding them or blowing them off. If the main character already has a significant other, that relationship usually falters significantly under the pressure.

The powers themselves usually cause some incident since the main character doesn’t know how to use them – sometimes they even lead to the main conflict of the story as the character has to right the wrong they created. Other times, their powers turn them into a pawn for others, a tool they maneuver to get what they want; there might even be different sides fighting to use those powers and our main character has to decide who to work with, if they want to at all – if they have a choice in the matter. Either way, the powers tend to put the main characters in more danger than the character ever would have had to deal with before.

« Win an Annotated Copy of A TAXONOMY OF LOVE!
Dream Cast for A Taxonomy of Love »