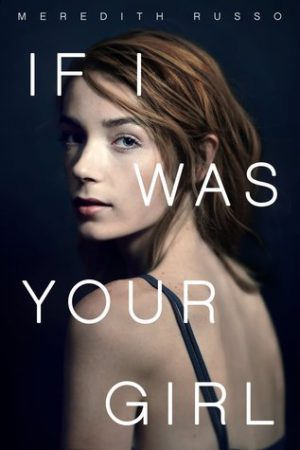 1) If I Was Your Girl by Meredith Russo
Amanda Hardy is a young transwoman who moves to live with her estranged father due to extreme bullying. When she arrives and meets the easygoing Grant, she begins to open up and longs to tell him her secret. Filled with friendship, romance, and heartfelt moments, If I Was Your Girl offers insightful discussions on hard topics like suicide, bullying, and rape. Readers won’t want to put down this heart-wrenching tale. 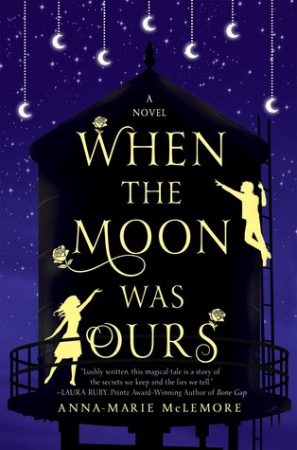 2) When the Moon Was Ours by Anna-Marie McLemore

Everyone knows best friends Miel and Sam are inseparable, and a bit strange. Miel, with roses growing out of her wrists, and Sam, with his moon paintings in trees. They both know to stay away from the Bonner girls, but when the sisters want Miel’s roses, the two of them must figure out who they are and what they mean to one another. When the Moon Was Ours covers topics on bullying and gender identity, all the while showcasing endearing characters and flowery prose. YA readers will fall for this charming tale about acceptance and familial and romantic bonds. 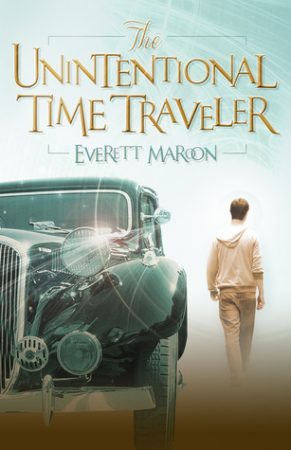 Fifteen-year-old Jack Bishop loves cars and engines, but with epilepsy, he fears he’ll never be able to drive. When Jack signs up for a clinical trial to find new treatments, he wakes up as Jacqueline, a girl living in the 1920s. When the two fall in love with the same guy, Jack/Jacqueline will have to navigate their shared body and shared feelings. With an engaging narrative voice, Maroon draws us into the past, all the while encompassing topics on gender and sexuality. This fantastical speculative fiction will have readers wanting more. 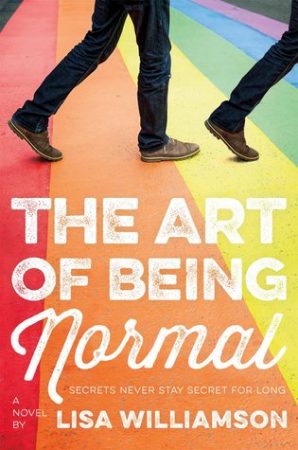 4) The Art of Being Normal by Lisa Williamson

David Piper has only told his two best friends the real truth—David wants to be a girl. But when David meets Leo Denton, who comes to his defense against bullies, an unlikely friendship forms. The Art of Being Normal covers serious and important themes like sexuality, gender, bullying, family relationships, and abandonment. With dual POVs, this emotional slice-of-life will warm the heart of any YA fan. 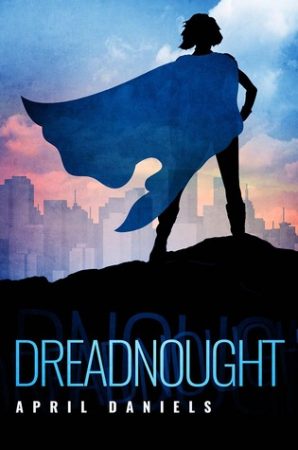 When Danny Tozer ends up in the right place (or wrong place depending on how you look at it), she inherits superhero Dreadnought’s powers—super strength, flying, and an outer body that matches the girl Danny’s always been inside. Not everyone is thrilled by Danny’s new appearance and powers, but worst of all is that Dreadnought’s killer is still out there. Covering topics of transphobia and sexism, readers will devour this coming-of-age story with a diverse cast of women at its center. 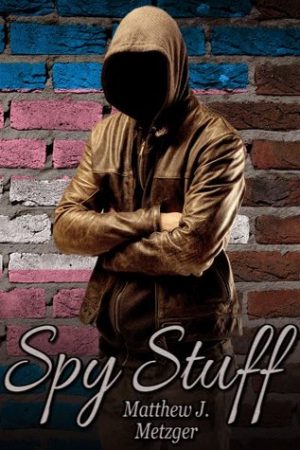 After being bullied at his last school, Anton is looking for a new beginning. He opens up to Emma and Jude, a seemingly straight guy that Anton can’t help but fall for. He worries if he tells Jude the truth, it just might destroy everything. Spy Stuff covers tough topics on transphobia and bullying, yet shows what it means to be supportive, understanding, and accepting of differences. YA readers will flip page after page of this informative yet witty take on teen romance and navigating one’s sexual identity. 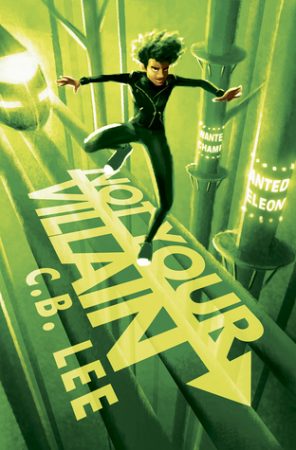 Technically a sequel to Not Your Sidekick, Not Your Villain focuses on shapeshifting Bells who, in between college applications, is crushing on his best friend. With the help of his friends, Jess, Emma, and Abby, Bells embarks on a secret mission to find the Resistance. Not Your Villain is a superhero story filled with action-packed scenes and realistic and heartwarming friendships, romantic relationships, and family bonds.

« Quote of the Week: MORE OF ME
Sporty YA Books for Every Occasion »