According to We Need Diverse Books, diversity includes but is not limited to: “LGBTQIA, Native, people of color, gender diversity, people with disabilities, and ethnic, cultural, and religious minorities.” In light of this movement, the #ownvoices hashtag was born two years ago by author Corrine Duyvis, as a means of promoting and highlighting marginalized groups of people and the authors within those groups. In order to keep the spotlight on diversity, here are six of our favorite new and upcoming releases by YA #ownvoices authors. 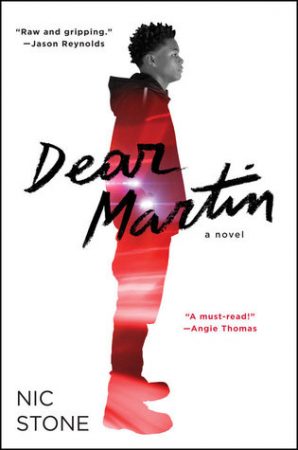 Seventeen-year-old Justyce McAllister is the top of his class, but ends up being arrested as a police officer profiles him while helping his ex-girlfriend into her car. Seeking answers against society’s injustices, Jus begins writing letters to Dr. Martin Luther King Jr. With captivating storytelling, Dear Martin paints an unapologetic look at race, inequality, and toxic masculinity. YA readers won’t want to miss Jus’ raw, emotional journey that will stay with them long after they’ve finished. 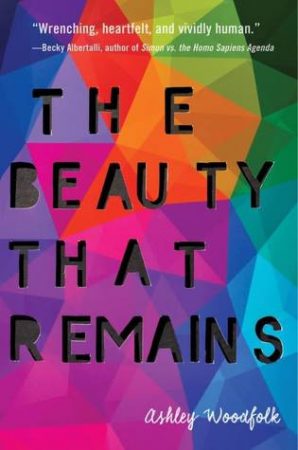 #2: The Beauty That Remains by Ashley Woodfolk

There’s Autumn, a talented artist; Shay, with a love of music; and Logan, who writes songs. Besides their mutual love for music, these three have one other thing in common: tragedy. Now each of them must learn how to keep living. Alternating between POVs, Woodfolk seamlessly weaves a captivating yet heart-jerking story, exploring how we deal with loss and eventually heal. YA readers will enjoy this emotional yet uplifting coming-of-age story. 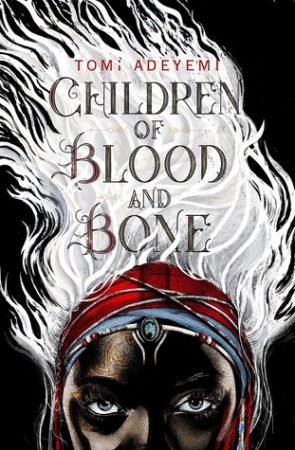 #3: Children of Blood and Bone by Tomi Adeyemi

The land of Orisha used to be magical, where sacred maji lived. But everything changed when the ruthless king ordered the maji to be targeted and killed, leaving young Zelie Adebola without a mother. Now with the help of a rouge princess, Zelie must outwit her enemy, the crowned prince. Adeyemi builds a world of intrigue and magic with action-packed scenes that will keep readers on the edge of their seats. Told from a diverse set of characters, Children of Blood and Bone is one YA readers won’t want to miss. 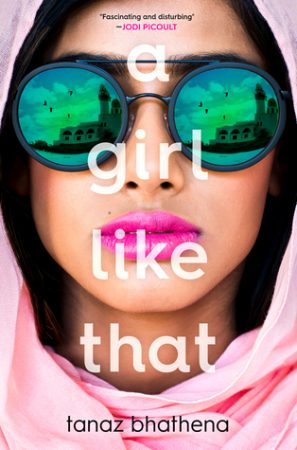 Sixteen–year-old Zarin and eighteen-year-old Porus end up dead in a car accident off a highway in Saudi Arabia. Told from multiple perspectives—Zarin, Porus, and those around them—the events leading to their deaths begin to unravel, unearthing more details about them and their relationship. Covering hard topics like death, rape culture, bullying, and mental health, Bhathena crafts a riveting, yet heartbreakingly honest tale. And with complex, flawed characters at the forefront, YA readers will be hard pressed not to fall in love. 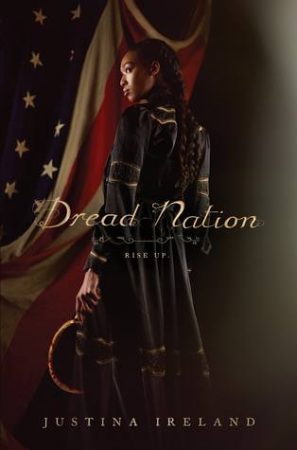 The Civil War ends as the dead begin to walk across the battlefields. Jane McKeene is almost finished with her education at Miss Preston’s School of Combat in order to become an attendant—someone who protects wealthy women. But when families go missing, Jane is caught in the middle of a conspiracy. Dread Nation tackles issues on race, gender and white supremacy, and with a complex, engaging narrator like Jane, YA readers will be rooting for her from page one. 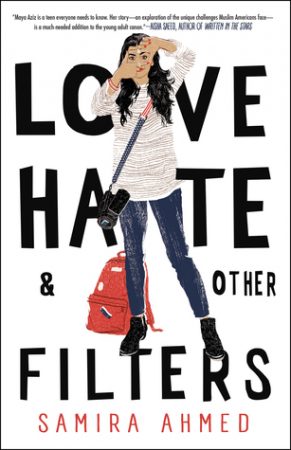 Maya Aziz dreams of going to film school in NYC, but her parents expect her to stay in Chicago and be matched with a “suitable” Muslim boy. But when a suicide bomber strikes and happens to share her last name, Maya must learn how to overcome the fear and hatred. Love, Hate & Other Filters tackles timely topics of Islamophobia and terrorism, yet perfectly blends heartfelt moments of teen romance and pursuing one’s passions. YA readers will enjoy Ahmed’s engaging coming-of age story.

Loved these YA #ownvoices suggestions? Tweet us @PiqueBeyond and let us know which ones you are most excited for.

Tags: ownvoices
« Youtube + Books = BookTubers: 14 of Our Favorite Booktubers
Not Getting Boxed In: Subscription Boxes for YA Lovers »