Found Families: The Importance of Finding Your People 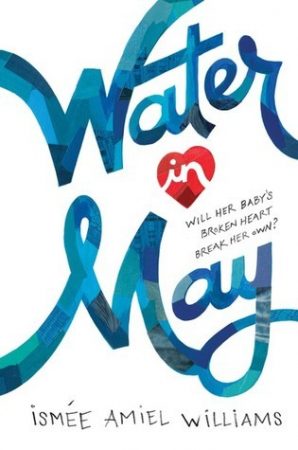 One of the biggest parts of being a teenager is finding your people. Parents and siblings and extended family become less crucial as you branch out in the world and experience more. In a lot of YA books, the protagonists don’t even have a family left. Our protagonists are forced to create their own family, even if it’s weird or unusual, and found families have become a popular and well-loved theme in YA.

So many books focus on romantic love, but many also look at platonic love and the families we create as we grow older. We see it in books like Six of Crows, where Kaz and Inej and Jesper have the Dregs gang to fill in for their families, but those three in particular have each other. Then they add Nina, Matthias, and Wylan during these books and become their own special bubble. Other books, particularly in fantasy and sci-fi, feature gangs that become families.

In contemporary settings, it’s a little bit harder. In Ismee Amiel Williams’s Water in May, Mari doesn’t have a close family – her dad and her mom are gone, her grandma doesn’t want to be involved in her life. So, Mari takes things in her own hands and gets pregnant, hoping the baby will love her unconditionally. She has her friends, she has her sometimes-boyfriend and the father of the baby, and she has her doctor – and all of them are going to fight with Mari to keep her baby safe and healthy. It’s an unconventional family with a unique origin, but it’s still a little family that takes care of each other when nobody else will. 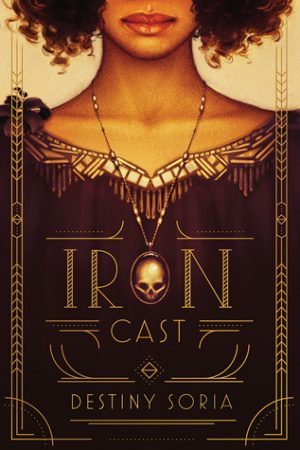 Sometimes it’s a smaller family – Iron Cast by Destiny Soria features Ada and Corinne and they largely rely on each other and Sarah Nicole Lemon’s Done Dirt Cheap features Tourmaline and Virginia, both books with two girls who were thrown together for some reason or another and now can’t imagine a world without each other.

These stories of found families show how friendships can be more than just friendships. Sometimes the people you found to bond with are the only ones you can tell everything to without judgement, the ones you can get really personal with. As a lot of YA novels show, parents and siblings are practical and reasonable when sometimes you just want somebody to tell you that you’re right and everything’s going to be okay (then later when you feel better, they’ll tell you gently that you were wrong). That’s something that every person needs, more than magic, more than weapons, more than immense wealth; a connection, a person, a lobster, depending on which reference you prefer. It can be hard and not everybody finds their people in high school. For some, it’s even later in life.

Check out these other books that heavily feature found families:
Cinder by Marissa Meyer
The Orphan Queen by Jodi Meadows
Geekerella by Ashley Poston
Shadow Run by AdriAnne Strickland and Michael Miller
The Conspiracy of Us by Maggie E. Hall
A Great and Terrible Beauty by Libba Bray
The Young Elites by Marie Lu
Invictus by Ryan Graudin
Dreams of Significant Girls by Cristina Garcia
Moxie by Jennifer Mathieu
The Nowhere Girls by Amy Reed