7 Author Collaborations That Would Be Epic

What do John Green, Kami Garcia, and Jenny Han all have in common? They’ve all co-authored books with another writer and all of them have been bestsellers. From Illuminae by Amie Kauffman and Jay Kristoff to the upcoming Zenith by Sasha Alsberg and Lindsay Cummings, author collaborations have become increasingly more popular in recent years with writing friends co-authoring books together. These authors show that sometimes two brains are better than one. These seven pairings would write some fantastic books together! 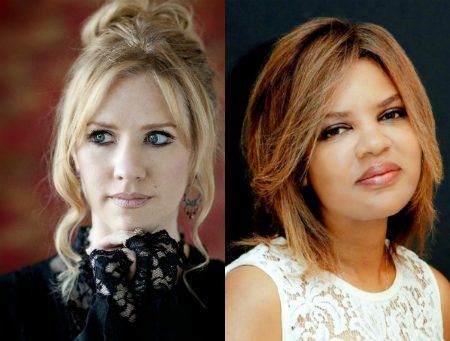 A. G Howard and Danielle Paige
A.G. Howard (Roseblood) and Danielle Paige (Stealing Snow) are known for their dark retellings of classic stories. With both of their fantastical and whimsical creativity together they would create the most epic young adult fairy tale retelling. 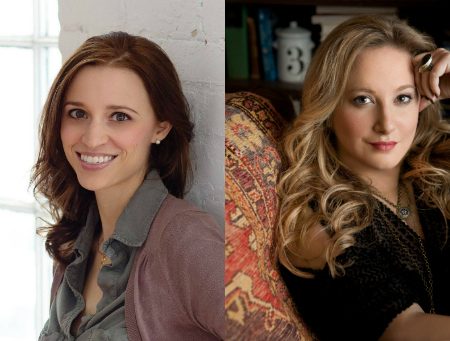 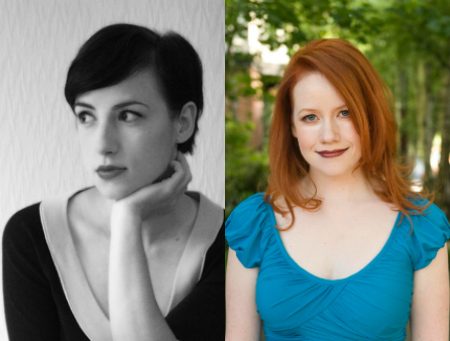 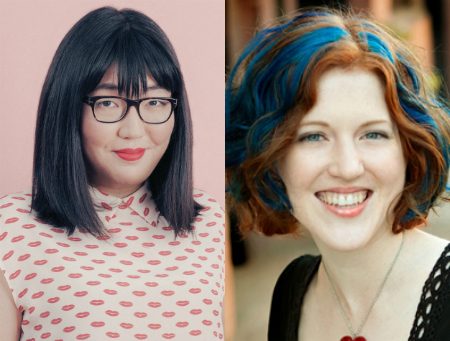 Jenny Han and Stephanie Perkins
Jenny Han (Always and Forever, Lara Jean) and Stephanie Perkins (There’s Someone Inside Your House) are two bestselling YA contemporary authors and would write the most swoon-worthy and angsty trilogy together. Both of them write quirky and well developed characters 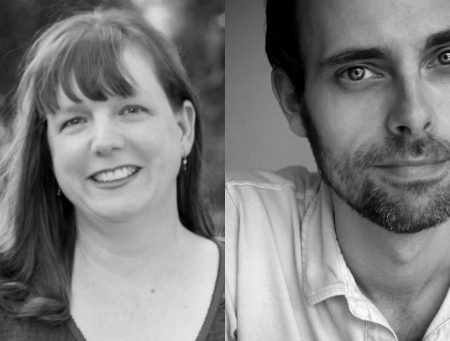 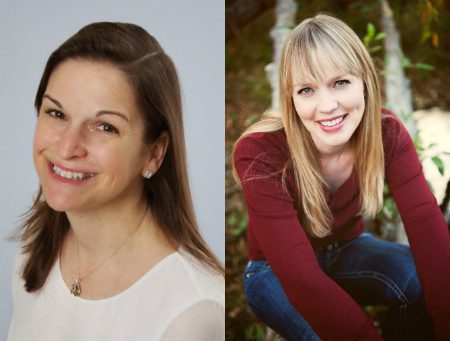 Sarah Dessen and Kasie West
Sarah Dessen (Once and For All) and Kasie West (Lucky in Love) are quintessential YA standalone authors. They would write the most perfect beach read together about summer love that readers would not be able to put down.

Marie Lu and F.C. Yee
Marie Lu (Warcross) and F.C. Yee (The Epic Crush of Genie Lo) would write an amazing adventure story together with a strong female protagonist. Bonus points if it featured Asian mythology.

What do you think of our dream collaborations? Tweet us @PiqueBeyond and share which authors you would pair up!