Our Dream Cast for a ROSEBLOOD Movie

For almost a year, RoseBlood has been generating some serious buzz around the internet. From the gorgeous cover, to the NYT Bestseller List, to an Owlcrate box, it’s hard not to be obsessed. So of course, we’ve been thinking about who we’d cast if RoseBlood were to become a movie (or a TV show). Here are our picks! 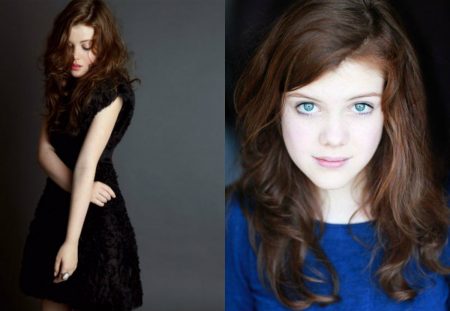 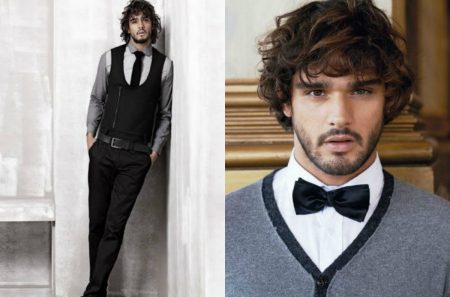 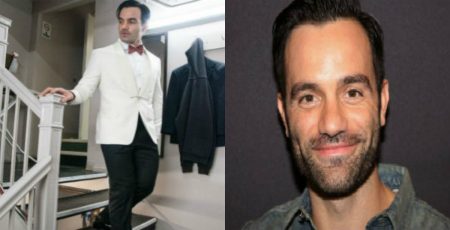 (As an added bonus, Ramin Karimloo has a long history of taking roles in Phantom of the Opera!) 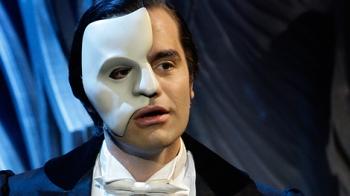 What do you think of our picks? Who would you cast in a live-action adaptation of RoseBlood? Tweet us your dream cast @piquebeyond!

Tags: A.G. Howard, RoseBlood
« Happy National Selfie Day!
What Will the Year of Genie Lo Hold For You? »