The Great Debate: Series vs Standalones

For years, YA either came in a trilogy or in a standalone and everybody had mixed feelings on them. Trilogies allow readers to stay in a world they love with characters they love for a longer time, but trilogies can also be a letdown. We’ve all heard of Second Book Syndrome – the sensation of second books that just don’t hold up to the first book – and sometimes readers just can’t remember the first book or second book. Plus, there was always the dreaded occasion where a series was cancelled before it finished. Standalones are a complete entity, a beginning and an end, all in one package. But, it’s so much sooner that you have to say goodbye to beloved characters.

Recently, there’s been more and more variety in how books unfold. Duologies or quartets instead of trilogies. Some series even go beyond four books – five, six, on occasion, even further than that; we’ve all seen how the success of The Mortal Instruments series and the Throne of Glass series has lead to six book series, plus extras and spin-offs. These longer series give big fans more time with their favorite characters, but still have to fight against Second Book Syndrome and the forgetfulness of readers. Duologies, like the Dualed duology and The Wrath and the Dawn duology, are often a happy compromise between a trilogy or more and a standalone. Readers get more time with their favorites and don’t have to worry about a dragging book in the middle and are less likely to forget what happened. As a result, duologies seem to be coming more and more often. 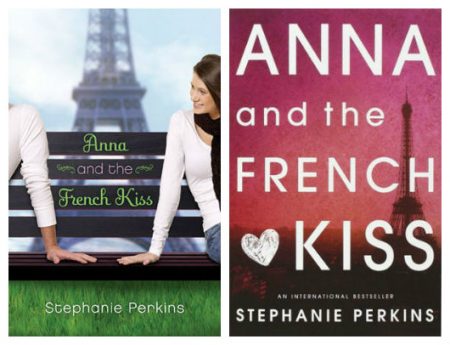 Companion novels are also flexible. Most of the time, companion novels are labeled as a series on websites. On the other hand, authors like Becky Albertalli and Sarah Dessen write books that aren’t considered companions, but you’ll still see the characters from older books pop up in the newer books in some way or another.

Despite the new variety of book formats, there are still plenty of trilogies and standalones in YA to go along with duologies, quartets, companions, and whatever the names for those longer series are! What do you love to read and why? Tweet us @piquebeyond and let us know your feelings on the series vs standalone debate.

« Myths and Folklore: Revisiting the First Stories
Which MORE OF ME Cover Is Your Favorite? »