Authors frequently have to do research for their books and that can lead them to some very strange places. To make sure things are authentic – especially when it comes to historical fiction or historical fantasy – they can end up learning the nitty gritty about all kinds of things that seem odd. And oftentimes those things don’t even end up in the book! So, we asked a few authors about the strangest thing they’ve researched or learned while working on a book. Check out the below! 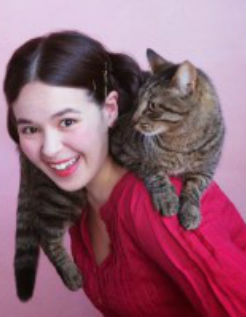 Heidi Heilig: “For a scene in ancient China with mercury and bilge water, I got deep into a research thread about microbes living in various bilge waters, and how possibly zebra mussels and other sort of…. parasitic creatures were transported in bilge water that was then pumped into otherwise pristine waters.” 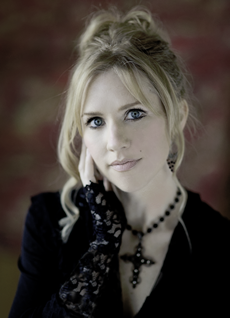 A.G. Howard: “When I was working on one of my earlier (as of yet) unpublished books, I researched what it feels like to drown from the perspective of drowning survivors who were resuscitated. It’s a pretty scary thing to imagine, and even more so to actually hear details from someone who’s lived it.” 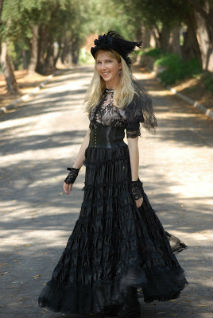 Suzanne Lazear: “Over the years I’ve researched a lot of things for books including waterboarding, Victorian mental hospitals, how steam could be used for space travel, how to explode a mountain, how to burn down a building, parallel universes, and how to build a cupcake cannon. I’ve also written songs and created a language. One of the funniest things I’ve ever learned while researching for a book is that you can actually quantify a ‘buttload.’ It’s a traditional measurement for wine and other alcoholic beverages and is about 126 gallons.” 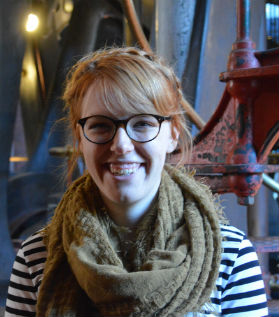 Mackenzi Lee: “1. I learned way too much about 1800s funeral practices and embalming (and how the Civil War largely changed attitudes about death and dying and the practices surrounding it in America)
2. I learned to load, shoot, and clean a 1889 Winchester rifle first hand
3. I learned to play a 1700s card game called whist (and since it’s a four player game, made my whole family play a tournament with me–they were thrilled). Also learned how to cheat at it.
4. I don’t know if it’s a weird thing, but I read a lot about queer subcultures in Europe in the 1700s, which is sincerely the most fascinating thing I’ve ever read about. Also read a lot of trial records from the 1600s in Holland and the 1700s in England surrounding cases of gender and sexuality.
5. Ate raw pickled herring with pickles and onions
6. The weirdest thing I learned was about Percy Shelley, actually – he had a disease that caused his heart to slowly calcify over time. It would have killed him if he hadn’t died in a sailing accident first. But when they burned his body, his heart was basically a bone and it didn’t burn, which is so appropriately Gothic I can’t. The story goes that Mary Shelley kept his bone heart and kept it in her drawer, wrapped in Percy’s poetry, until she died.” 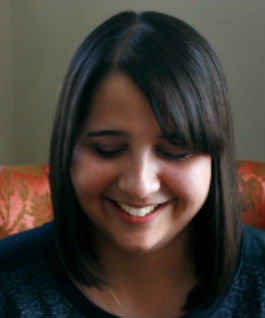 Destiny Soria: “I’d say the weirdest/creepiest research I did for Iron Cast was on blood transfusion in the 1920s, which plays a small (but still significant) role in the book. Whenever I have a medical/scientific idea that requires research, I usually kick it off by texting one of my best friends, who is a pharmacist and a million times smarter than me, and getting her thoughts first. Unfortunately, these texts usually happen in the middle of the night and are often phrased very poorly, i.e. something only a serial killer would ask. For blood transfusions, I believe my sleep-deprived text was something along the lines of, ‘Hey, is it possible to drain all the blood out of one person and put it into another person?’ (And she didn’t even call the FBI. That’s true friendship right there.)” 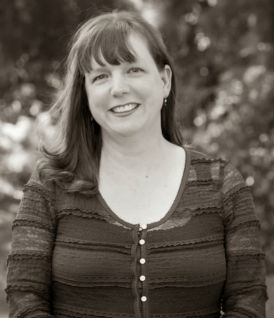 Cat Winters: “While writing my upcoming novel, Odd & True, I searched for strange, terrifying, and entertaining legends from around the world. One of the weirdest tales I came across was the belief in the ‘pig-faced women’ of Europe. Stories of creatures with the body of a woman and the head of a pig started as folk tales in the 1600s, but eventually the tales turned into claims that actual women—usually recluses from the upper class, or ladies who jilted petty, vengeful men—were in fact real-life pig-faced women. Newspapers ran stories about the ladies, crowds gathered to view and torment them, and pig-faced women exhibits became popular at fairs. The last ‘factual’ publication about one of these ladies occurred in 1924—less than 100 years ago!”