Film has always sought inspiration for new material from books, but the desire has exploded in recent years. With Harry Potter’s immense success, followed by Twilight and The Hunger Games, it’s not hard to understand why people continue to look for the next big thing in YA. Every producer, every big name, every film platform wants to draw in on the YA audience.

13 Reasons Why by Jay Asher released a couple weeks ago as a Netflix original with Selena Gomez as an executive producer. Jennifer Aniston was just announced as a lead character in the film adaptation of Dumplin’ by Julie Murphy. Trailers and ads have taken over for Nicola Yoon’s Everything, Everything adaptation. And just last month, the rights were purchased to turn Suzy Cox’s Dead Girls Detective Agency into a webseries. The Book Thief, Vampire Academy, Beautiful Creatures, The Darkest Minds, Moxie, A Wrinkle in Time, Maresi, Get Even, The Miseducation of Cameron Post, The Hate U Give, Throne of Glass – basically, YA books are taking over the film industry and we’re certainly not mad about it.

We have no guarantees we’ll be able to watch all of these adaptations someday; film rights sell all the time and end up going nowhere. But as YA books continue to find success in adaptations, it can only increase the odds we’ll see our faves on screens someday.

Of course plenty YA hits haven’t sold film rights yet . . . but we can still dream, can’t we?

One of our favorite reads of 2016 was Iron Cast by Destiny Soria. We think about the book all the time and how it could transfer into film SO easily. So we decided to put together our dream film cast. Here they are! 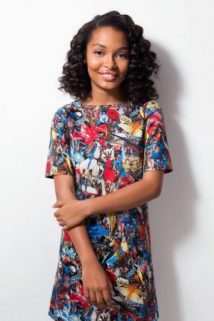 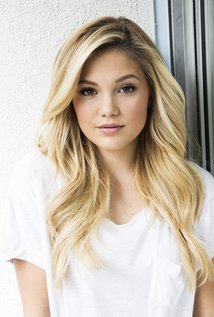 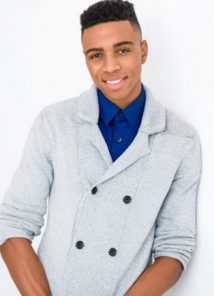 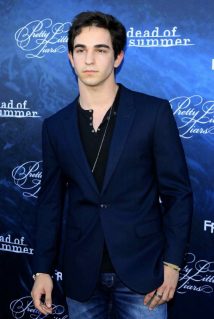 What do you think? Tweet us your dream movie casts for Iron Cast at @piquebeyond!

Tags: iron cast
« The Less Traditional Retellings
A Celebration of NOTEWORTHY: Our Favorite A Cappella Covers »