YA Winter Reads We Can’t Put Down

Winter is officially here! But you don’t have to go outside to have fun in the snow. Put on your pajamas, grab some hot chocolate and get ready to cozy up with these winter and holiday reads. 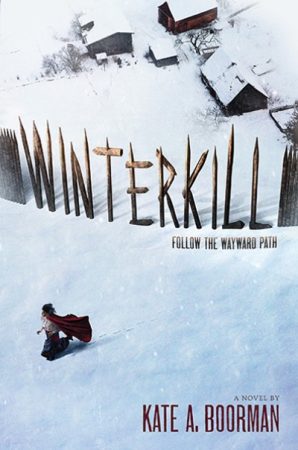 Winterkill by Kate A. Boorman

In the settlement where Emmeline lives, it is to forbidden to go beyond the Wall. But when the settlement’s leader asks for her hand in marriage, Emmeline knows it’s her chance to clear her family’s name, despite her heart belonging to another. Faced with an impossible decision, Emmeline begins to hear the call of the trees as her dreams urge her into the woods. 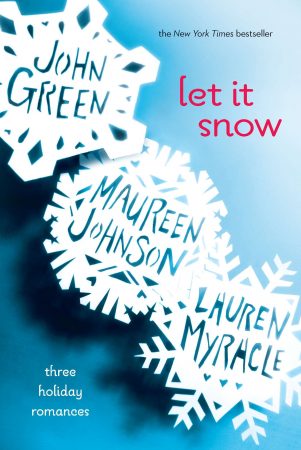 Christmas might be over, but you can still feel the holiday cheer. Bestselling authors John Green, Maureen Johnson, and Lauren Myracle show the magic of the holidays in three charming interconnected stories. An early morning shift at Starbucks leads back to true love. Romance with an old friend is rekindled after a trek to the Waffle House in four feet of snow. And a cold hike from a stranded train in the middle of nowhere ends with a kiss from an enchanting stranger. 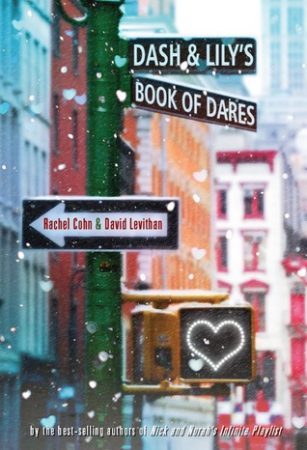 On a shelf at her favorite bookstore, Lily leaves a red notebook full of dares, waiting for the right guy to come along. Dash just happens to pick up the notebook and a scavenger hunt begins as they pass the notebook back and forth at locations across New York City. 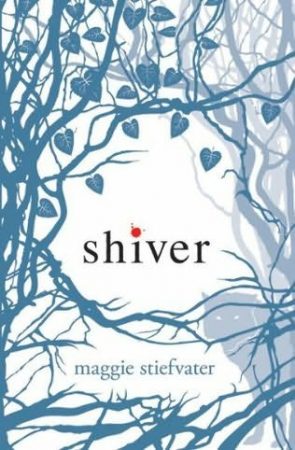 Grace has always watched the wolves in the woods behind her house; a certain yellow-eyed wolf has always caught her attention. Meanwhile Sam has lived two lives, one as a wolf during the frozen winter months and one as a human during the precious few months of summer. Grace meets a yellow-eyed boy whose familiarity makes her breathless and Sam struggles to remain human or risk losing Grace. 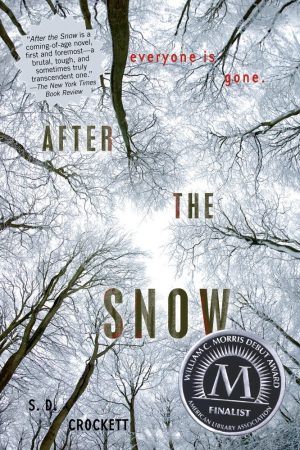 After the Snow by S.D. Crockett

Willo is on a mission to find and rescue his family. While trekking across the mountain he meets Mary, a city girl in search of her lost father. Willo knows he doesn’t have enough supplies to care for two, but he does anyway as the pair struggle to survive the world of a new ice age. 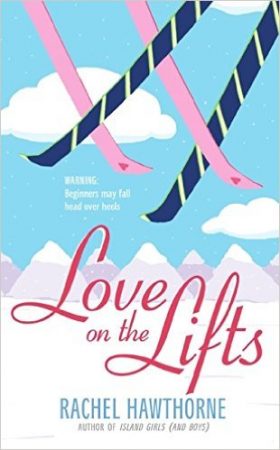 Love on the Lifts by Rachel Hawthorne

Kate finds herself spending winter break at a ski resort with her aunt and two best friends. Little did she know that her aunt invited her older brother and his two cute buds to stay there, too. Then Kate falls for her brother’s friend . . . while having a crush on a different guy. Uh oh!

Tags: kate a. boorman, winterkill
« Pique5: 2017 Fantasy Debuts To Pre-Order
Let Your Favorite Historical Period Pick Your Next YA Read »