You, Too, Could Be A Witch

Reasons why witches rule: badass, complicated, powerful women who get to be both the heroes and the villains of their own stories? What’s not to love?

Here are some of my favourites from film and TV: 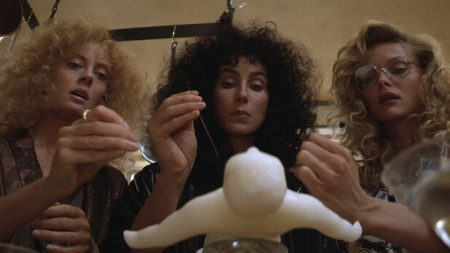 Screenshot from “Witches of Eastwick.”

Alexandra from “Witches of Eastwick”

Alexandra is the bossy, blunt one. She calls out other people’s bullshit and does not suffer fools gladly. She’s outspoken, creative and unabashedly feminist.

Also she’s played by Cher, who in the eighties was a compulsively watchable acting goddess with rad hair. 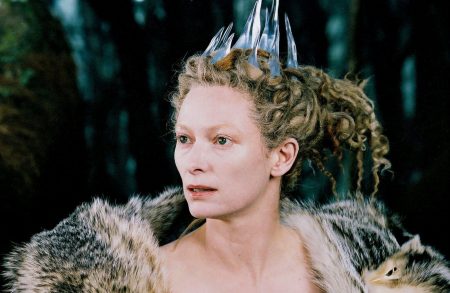 Promo shot from “The Lion, The Witch and the Wardrobe.”

Some might say this is a bold choice. She is, after all, massively evil. But Jadis is somewhat misunderstood, I feel. Much evil in a character is rooted in a troublesome background, and if you’ve read The Magician’s Nephew, you know Jadis comes from a pretty weird place on the verge of an apocalypse. Her whole word is dying, man. That really throws the whole ‘trying to find a new place to call her own’ into perspective now, doesn’t it?

And yes, she might sort of turn a lot of people into stone and freeze the rest in an eternal winter, but once you get past that, she’s really a solid ruler and an admirably focused individual. Her personal style is also pretty killer. 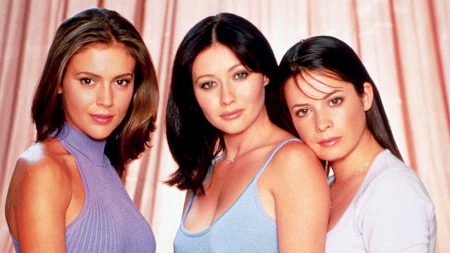 A promotional shot from “Charmed.”

The Halliwell sisters from “Charmed”

This series was an occasional guilty pleasure of mine, like eating Krispy Kremes when you don’t even like them because let’s face it, they taste like they’re made of plastic sugar but goddamnit it’s still sugar, and who on earth can say no to sugar.

I didn’t want their soap opera lives, but God, I wanted their house. I also love magical families and relationships between powerful women, which is a definite Theme on this list. 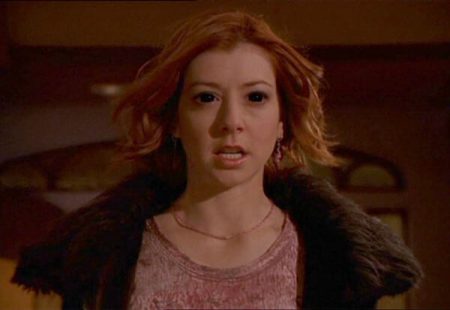 Screenshot of Willow from “Buffy the Vampire Slayer.”

Willow from “Buffy the Vampire Slayer”

I loved seeing Willow’s arc of empowerment throughout the series, beginning as a shy, overshadowed sidekick to a creature more powerful than everyone else put together. Most of all, I loved seeing her struggle greatly with the consequences of that power.

Magic is scary, yo. Some things you can never take back. 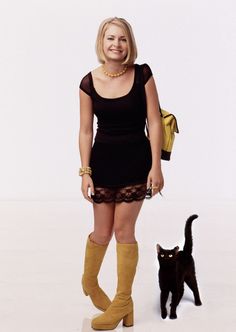 A promo shot for “Sabrina the Teenage Witch.”

Sabrina from “Sabrina the Teenage Witch”
Mostly because she had some great clothes (it was the nineties, I was a kid, that was what fashion was like back then, okay?) but character-wise, she was a little too well-balanced and put together for my taste. I prefer my witches a bit more damaged. Which brings us nicely to… 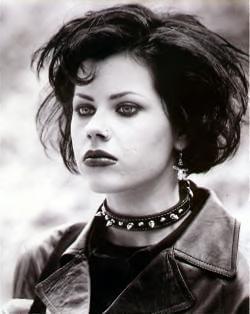 Promo image of Nancy from “The Craft.”

Nancy from “The Craft”

See, whenever I bring up the fact that Nancy is my favourite Craft girl, no-one ever seems even remotely surprised. I love her because she’ll go to any lengths to empower herself. 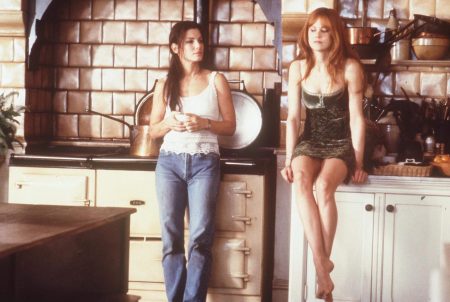 A screenshot of “Practical Magic.”

Not bad girl Gillian but strait-laced Sally, which may surprise you… until you learn that I spent a good chunk of my teenage years kind of wanting to be Sandra Bullock. The first time I watched “Speed” I sat down with nail scissors and a hand held mirror and determinedly cut my hair into bangs exactly the way she had them.

That day was not a good day for me.

Bizarrely I was in no way put off doing strange things to my hair, which is something of a life hobby of mine….

Anyway, back to witches – Sally created tangible spells, that was her appeal. She made potions and lotions and totally knew which herbs would make you lucky and which were for roaring sex appeal. The practicality of magic – hence the title – has always been a huge draw for me, because it brings a sense of attainable realism to an ethereal concept.

It makes you think you too could be a witch. Which is awesome.