Let Your Favorite Musician Pick Your Next Read

Looking for your next summer read? Well, put in your headphones, grab your pillow, and get ready to sprawl outside with your next read. Pick your favorite musician and find your next favorite book! 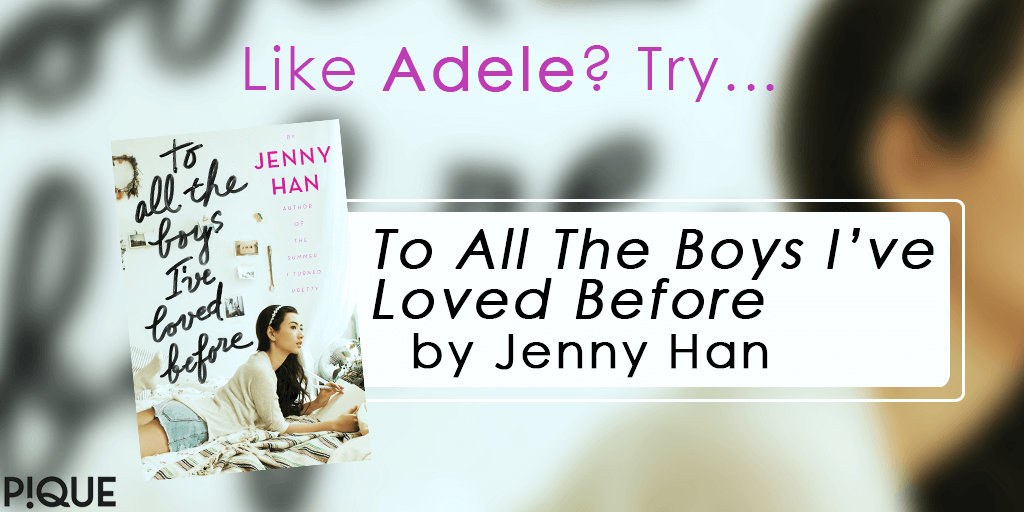 Like Adele? If you like the beautiful – and sometimes heartbroken – crooning of America’s favorite Brit, then you’ll want to pick up To All The Boys I’ve Loved Before by Jenny Han.

In To All The Boys I’ve Loved Before (Simon & Schuster / April 2014), Lara Jean wrote a letter to each of her crushes and hid them in a box under her bed. But somebody mailed her secret box, causing all her crushes to confront her. But learning to face past loves might bring some present good. 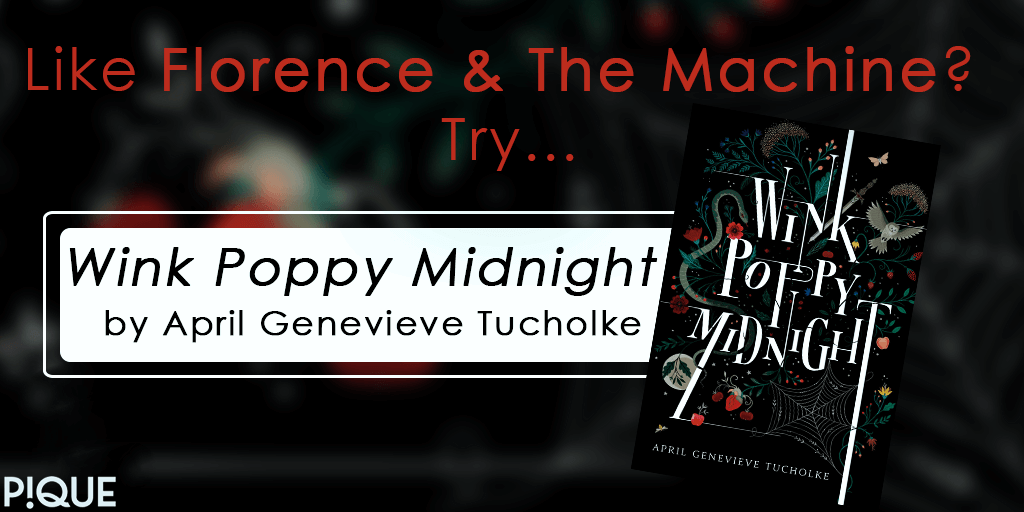 Like Florence & the Machine? If you like feeling like you’re living in some ethereal woodland ruled by a majestic redhead, then you’ll want to pick up Wink Poppy Midnight by April Genevieve Tucholke.

In Wink Poppy Midnight (Dial Books / March 2016), every story needs a hero, a villain, and a secret. Wink is the odd girl with wild red hair. Poppy is the blond bully, the manipulative queen bee. And Midnight? He’s the uncertain boy caught between them. Someone knows what happened between them. Someone is lying. 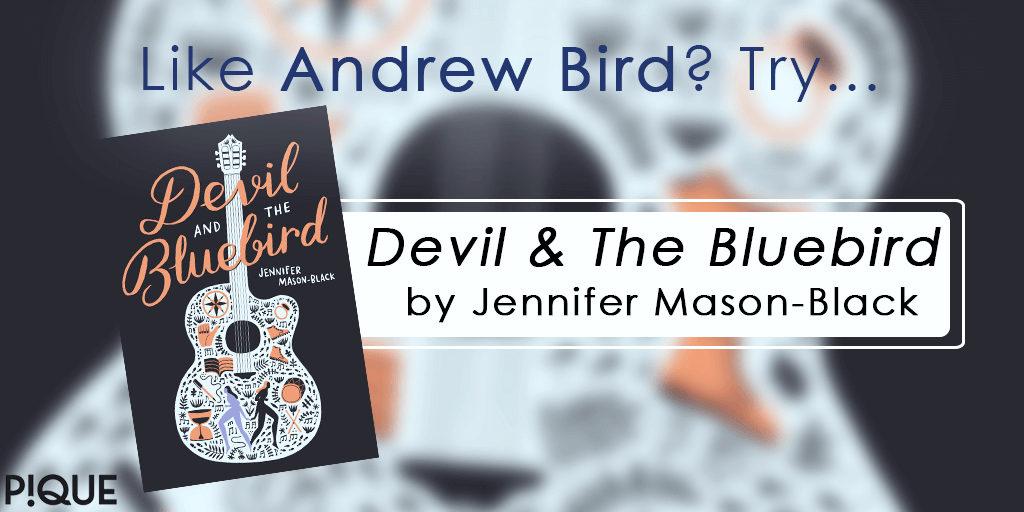 Like Andrew Bird? If you want something that reminds you of the artist behind bands like Squirrel Nut Zippers and Bowl of Fire, you need to pick up Devil and the Bluebird by Jennifer Mason-Black.

In Devil and the Bluebird (Amulet Books / May 2016), Riley wrestled with her own demons since she lost her mother to cancer. When she meets the devil at the town crossroads, she trades her voice for a shot at saving her runaway sister. 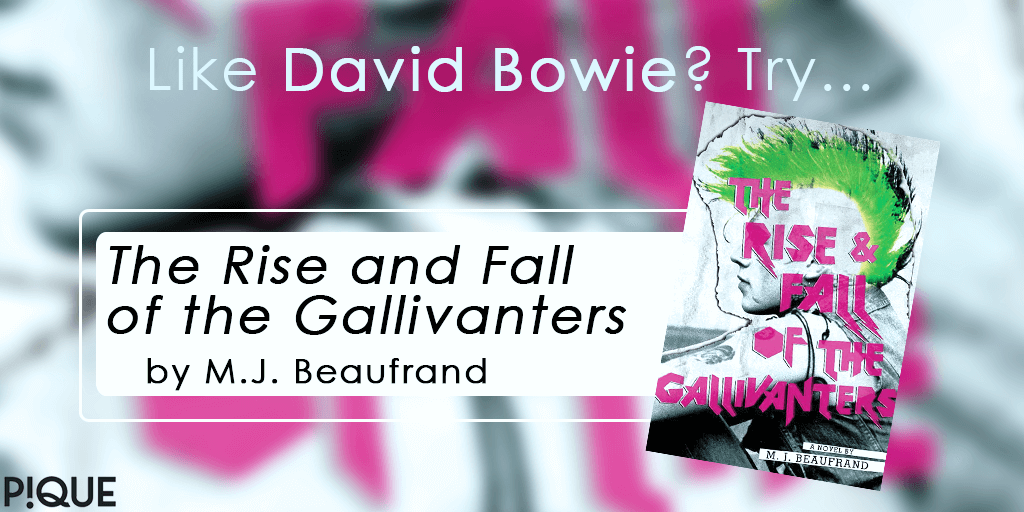 Like David Bowie? Let’s talk about people who might be talented magical aliens and also happen to really love music and fighting for the greater good.

In Portland in 1983, girls are disappearing in The Rise and Fall of the Gallivanters (Amulet / May 2015). Noah, certain that the creepy German owners of a local brewery are to blame, throws himself into worrying about them rather than focus on the dark force pulling them all down. But when the brewery opens its doors for the battle of the bands, Noah pulls his band back together to compete, with the addition of new David Bowie look-alike Ziggy. 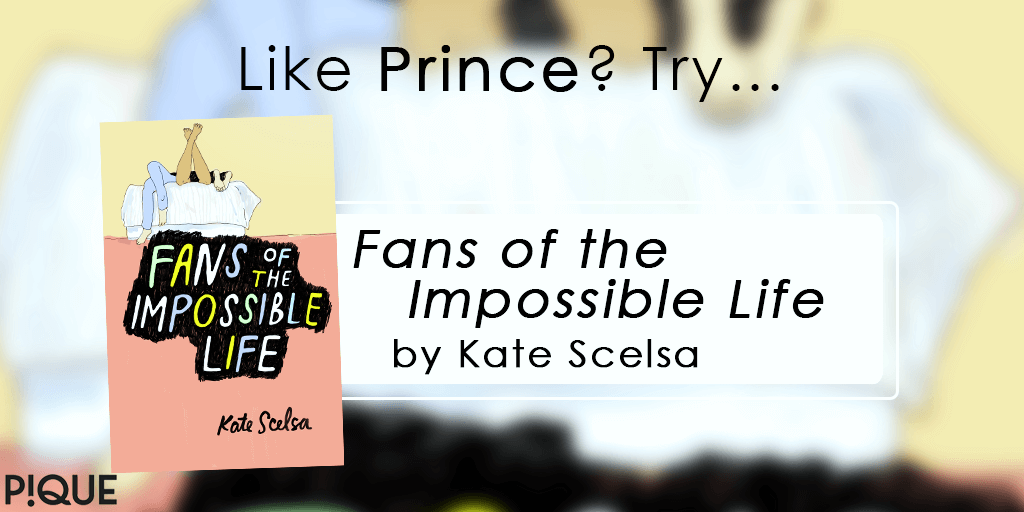 Like Prince? Extravagant and flamboyant on stage, Prince’s songs evoked intense emotions about love and friendship in his listeners. Fans of the Impossible Life by Kate Scelsa makes the perfect pairing.

In Fans of the Impossible Life (Balzer + Bray, September 2015), Mira is starting over at a new school and only feels alive when she’s with Sebby. Sebby is gay, crafting a world for him and Mira of magic rituals to try to fix the broken part of their lives. Jeremy, the art nerd at their school, is drawn to Jeremy immediately, but the farther Jeremy is drawn into Sebby and Mira’s world, the more secrets he could uncover. 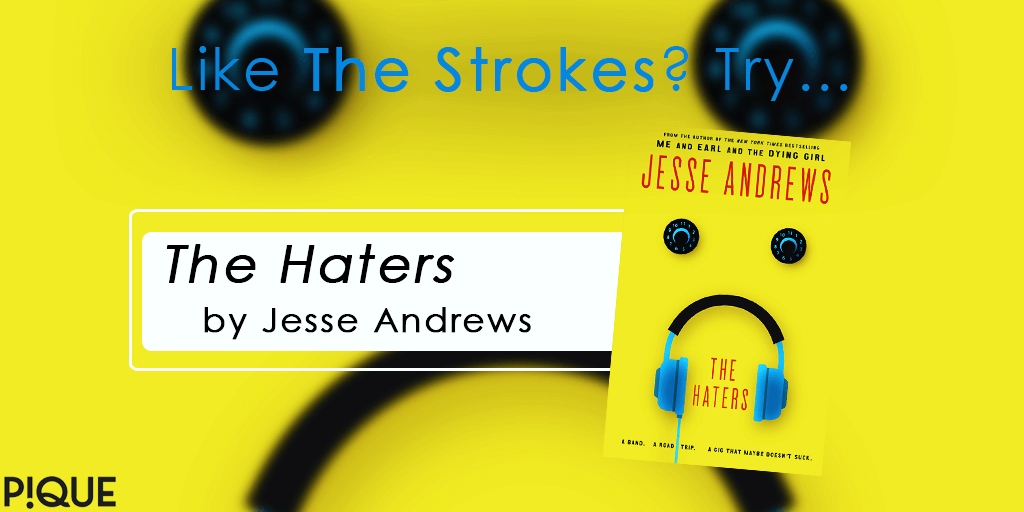 Like The Strokes? This soft garage punk band – with hints of teen angst – is the perfect match for The Haters by Jesse Andrews.

In The Haters (Amulet Books / April 2016), Wes and Corey find jazz camp pretty lame. But when they meet Ash, a girl with a killer sound, they ditch the camp and head south in Ash’s SUV. The Haters Summer of Hate Tour has begun. 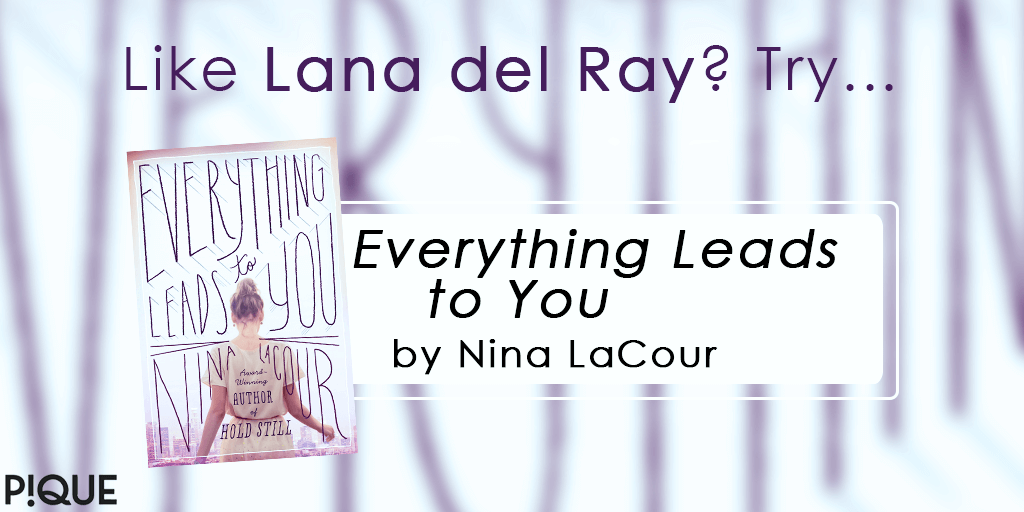 Like Lana del Ray? This hipster princess with a beautiful voice pairs perfectly with Everything Leads to You by Nina LaCour.

In Everything Leads to You (Dutton Books for Young Readers / May 2014), Emi’s a film buff climbing the ranks in the Hollywood film world. But a mysterious letter from a silver screen legend causes Emi to meet Ava, a girl unlike any Emi has ever met.

Tags: devil and the bluebird, if you like, jennifer mason-black, jesse andrews, M.J. Beaufrand, the haters, The Rise and Fall of the Gallivanters
« Poll: Which would be your favorite summer destination?
Quote of the Week: Cuckoo Song »